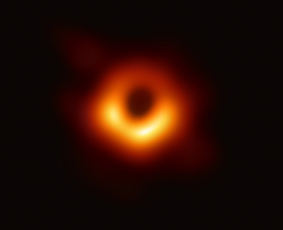 Without diving into the deep abyss filled with squirming, unpleasant reasons, Facebook is something I’ve wanted to get rid off very hard for a very long time.

Heck, I didn’t even want to join Facebook in the first place! I literally had to be dragged there by dear friends! Yet, I can’t really leave, mainly because of all the groups connecing me with my students and all the great people populating my feed from different areas of expertise in my fields of interest.

So here’s what I’m going to do.

I’ll be staying on Facebook with my personal Facebook page (even though my name is spelled incorrectly because Facebook insisted it knows better than my passport). But I’ll delete all of my Facebook pages, including Ludotronics and gyokusai scriptorium and some pages you probably haven’t heard of, plus some pages (for new, exciting projects, yay!) I was about to reveal shortly. I will continue to post Ludotronics content, notably, but from now on simply on my personal Facebook page. Also, like before, all posts will be cross-posted from my two blogs just drafts or between drafts, with content related to game-based learning on the former and everything else on the latter. Thus, you can read everything on Facebook, and you can also always find everything either here or there!

Once upon a time, I seriously considered shoveling everything and everybody over to Google+. It was the technologically far superior social network with infinitely better privacy settings that were a breeze to apply, and it came without the constant bombardment of Facebook Ads, Sponsored Posts, Friend-X-likes-Product-Y, Suggested Content, Similar-to-Posts-You’ve-Interacted-With, and whatever fresh hell Facebook comes up with on a weekly basis.

Also, if you run Facebook pages, boy howdy does Facebook pester you night and day. Every second they can’t squeeze money out of you is a lost second in Zuck’s universe. And to incentivize you beyond constant nagging, Facebook slowly but steadily curtails your organic reach to practically nil. If you don’t cough up $$$ for “promotion,” your posts’ reach is basically worse than if you flushed them straight down the toilet because there some sewer rats might glance at them in passing. 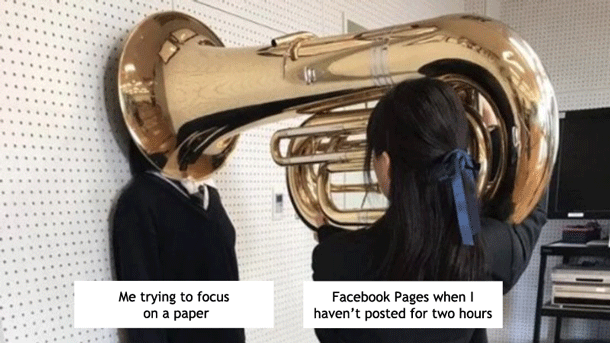 The problem with Google+ was, though, I didn’t trust Google at all, and for good reasons. Google has a habit of monopolizing a technological ecosystem with great, user-friendly software, and then abandon it or kill it outright even and especially when everybody’s gotten around to using it and all former solutions have ceased to exist. Cases in point: Google Reader, Feedburner, Wave, Inbox, Web & Realtime APIs, Site Search, Map Maker, Spaces, Picasa, Orkut, and, indeed, Google+. (Why do they keep doing this? Well, everything becomes a lot clearer once you realize that Google, like Facebook and like Microsoft before them, really really hates open standards.)

So it was a good thing I didn’t trust Google but I was still stuck with Facebook.

After which, for all these years, I’ve waited for a solution to pop up, something with Facebook’s global appeal and with Google+’s great features and ease-of-use, but without being, you know, evil.

I’ll have to wait a bit longer. But my Facebook pages, those will have to go.